Together with rhythm guitarist Alessandro Abet, drummer Gary Phillips and keyboard player Dan Johnson they have pushed new boundaries with their fast paced live shows whilst constantly evolving their quite distinctive sound. 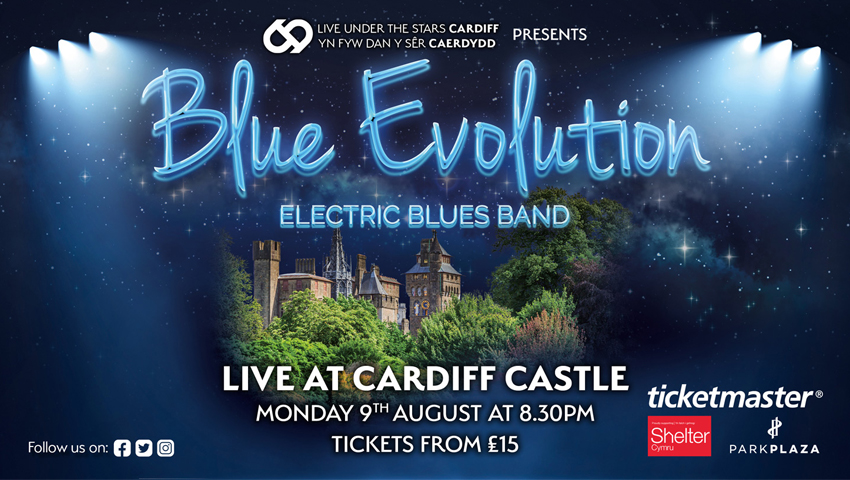 Their current album Skin and Bones was recorded in Doors legend Robbie Kreigers Horse Latitude studios in Los Angeles during 2017. With the help of producer Eric Corne (Walter Trout / John Mayall) the band crafted 10 self- penned songs which are available on all major streaming sites.

2020 was going to be the break- through year with gigs and festival appearances lined up across the UK and Europe, but the band have been working hard on new material and a new exciting live show which will be seen for the first time in 2021 at Live Under the Stars in their home city of Cardiff.

Blue Evolution are based in South Wales but their fan base is reaching out into cities and towns worldwide If you like your music live and exciting then the Blue Evolution boys are most definitely worth watching, and what better place to catch them again of indeed for the very first time than at Cardiff Castle in 2021. 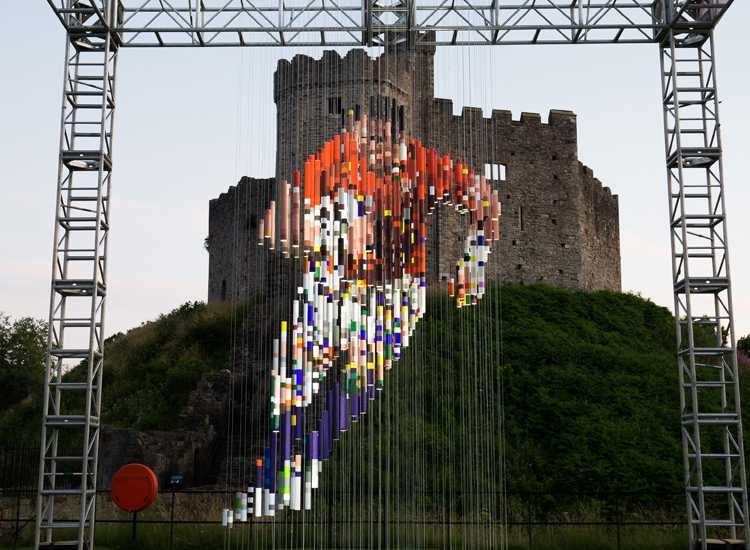 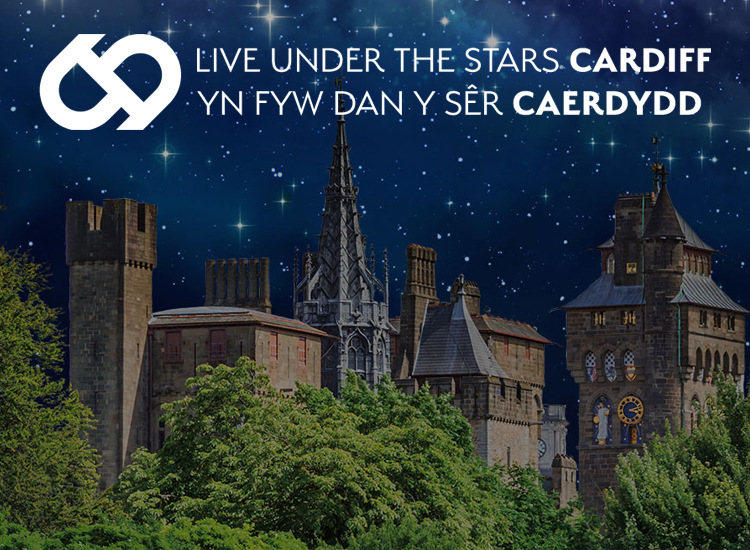 The Adventures of Pinocchio

Walk Like a Man – A Night with the Jersey Boys