An AEG Presents and Friends Presentation in association with CAA

Legendary duo, Tears For Fears have announced a UK tour in support of the forthcoming release of their first new studio album in nearly two decades, THE TIPPING POINT, which is released 25 February.

The band will be touring the UK in July with support from Alison Moyet. Fans who pre-order The Tipping Point from the band’s official store will be eligible for an exclusive ticket pre-order from 17 November, two days before the tickets go on general sale.

Tears For Fears will be live at Cardiff Castle on Sat 23 July and tickets will be on general sale to the public from Fri 19 November. 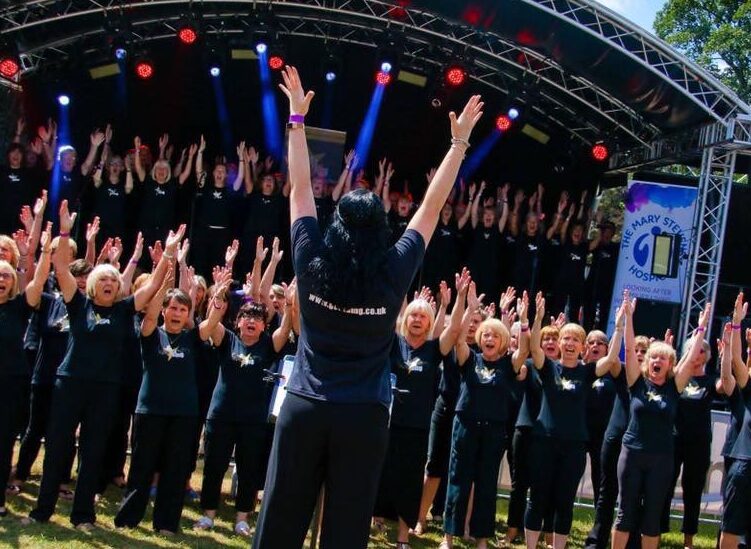 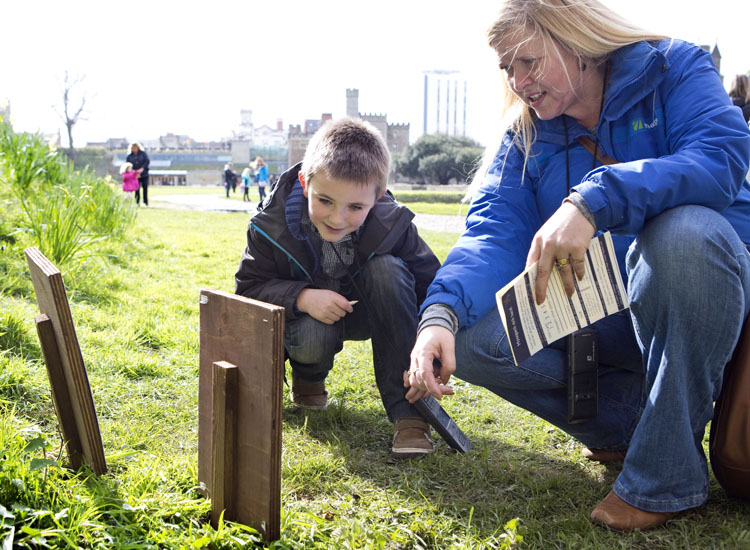 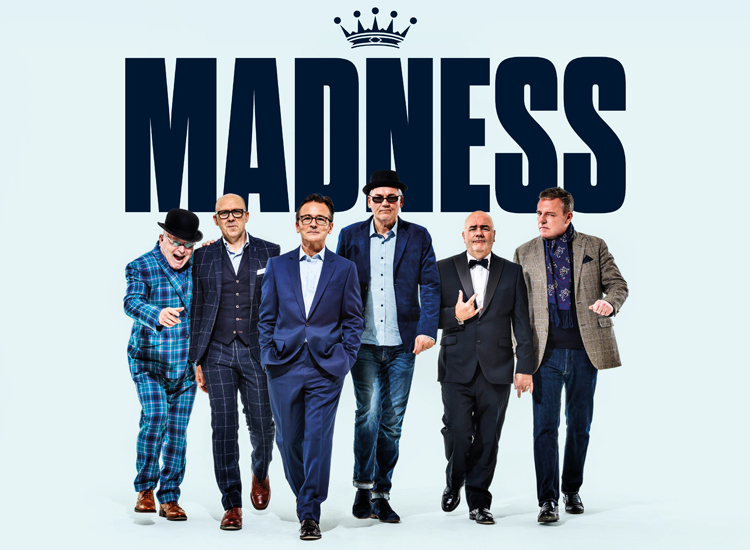 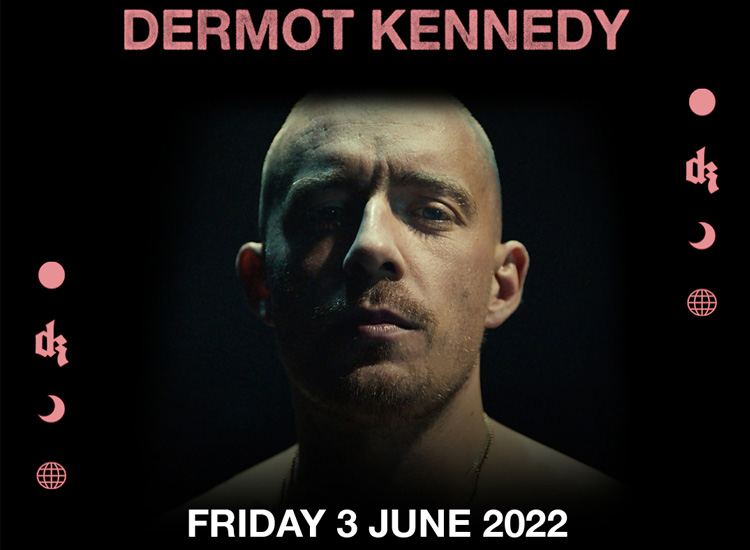