What is the Cardiff Castle Animal Wall?

The Animal Wall is a well loved feature of Cardiff, and originally comprised of eight animals placed on the wall from the South Gate entrance to the Clock Tower. They were moved to their present position in 1928, after road widening in front of the castle, and a further seven animals were added.

What Animals are on the Wall?

The early animals consisted of the lions holding the Crichton-Stuart and Stuart of Bute shields of arms which flanked the South Gate, together with a lioness, hyena, sea-lion, ape with her young, wolf and polar bear. They can be distinguished by their distinctive glass eyes and were carved by the sculptor, Thomas Nicholls of Lambeth between 1887 and 1889.

The polar bear was replaced by a bear when the other seven animals were sculpted between 1928 and 1930. The sculptor was Alexander Carrick of Edinburgh and they are lynx, vulture, beaver, leopard, racoon, ant-eater and pelican. 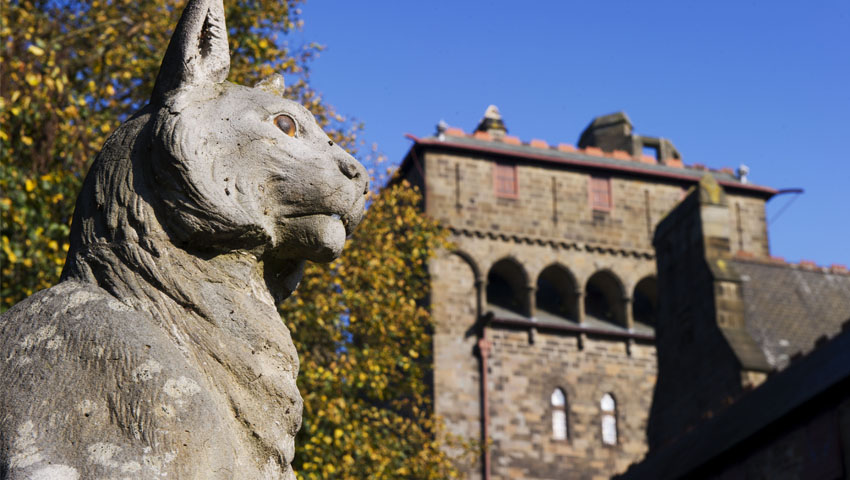 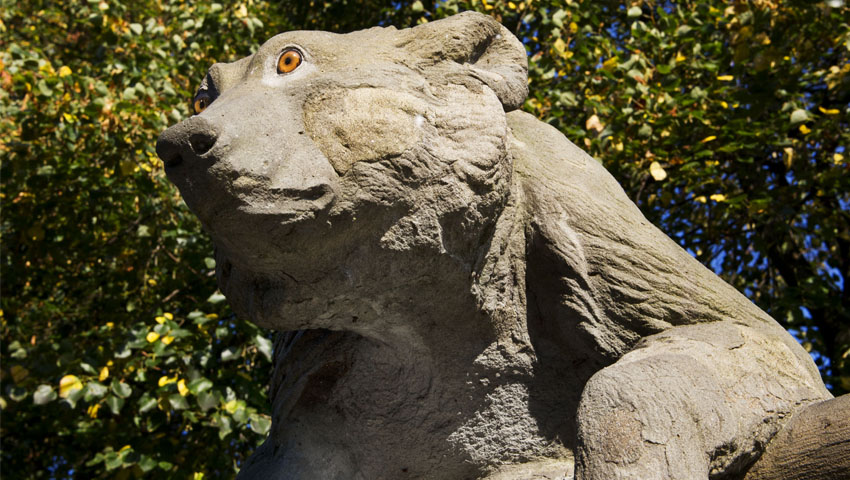 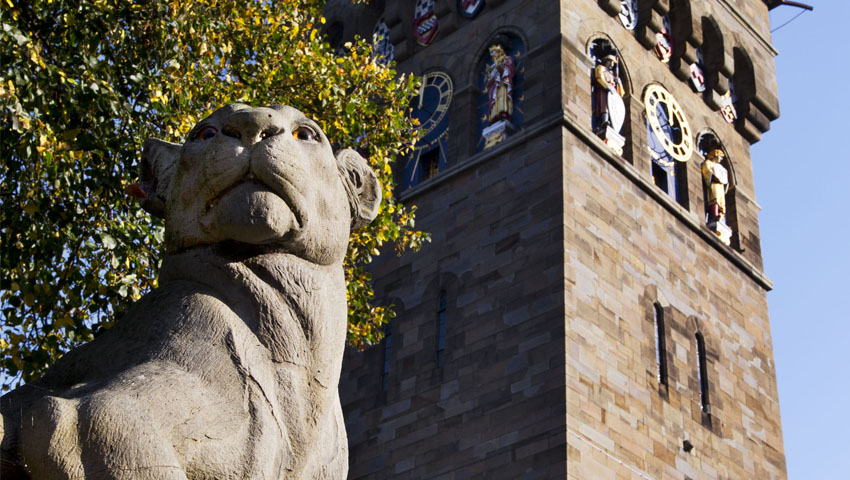 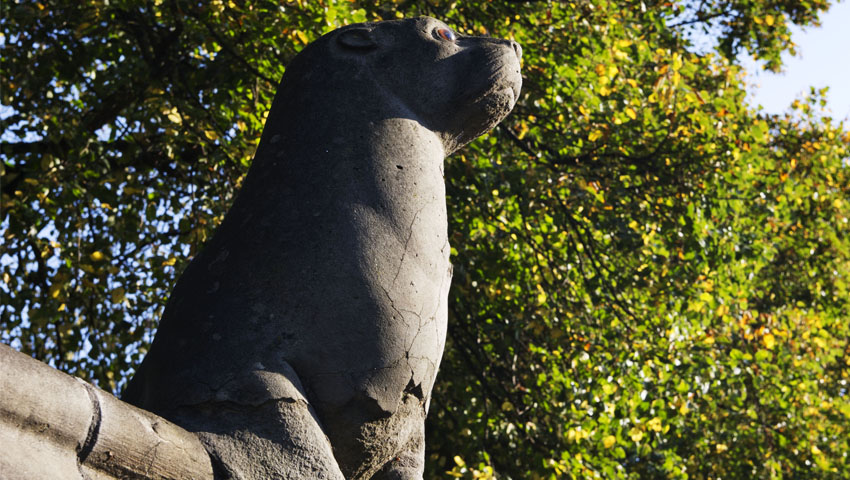 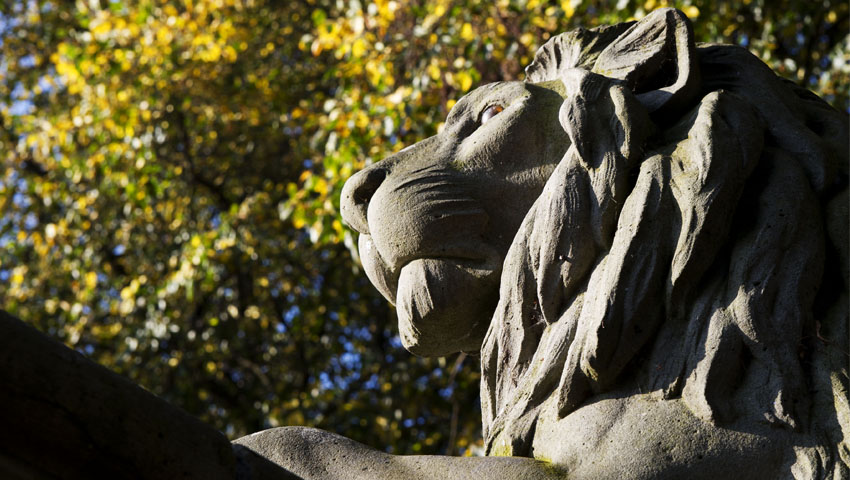 You can see the Animal Wall for free along Castle Street, you don’t need a ticket. We’d love for you to take some selfies and please share your 📸 with us on Instagram @cardiff_castle

If you would like to find out more about the Animal Wall then an information booklet is available from the Castle gift shop.