News Castles in and Near Cardiff

Castles in and Near Cardiff

Wales is a country famous for its collection of majestic, imposing castles, in particular the infamous ‘Iron Ring’ of Edward I in the north. However, south Wales is certainly no stranger  to medieval fortifications either and the Cardiff area is no exception.

Seat of the powerful marcher lordship of Glamorgan, Cardiff was wrested from native Welsh rulers by Norman knights, who had followed William the Conqueror from France. The Marches were border territories between England and Wales where Castles were a vital means of maintaining control over the hostile frontier.

Marcher lords were given special privilege to rule their lands independently, with rights normally reserved by the Crown in England. As such they were able to set their own laws, courts and taxes; create markets, boroughs and forests; and, of course, build castles.

If you’re keen on exploring castles, then a trip to the Cardiff area offers a slightly different experience and is well worth considering. While purists may prefer the romantic ruins found elsewhere, the local castles were given new leases of life by wealthy aristocrats at the end of the 19th-century…

Cardiff was the main seat and administrative centre of the Lordship of Glamorgan, founded by the  Normans on the site of an earlier Roman fort. Ownership of the castle passed through many hands over the centuries until it eventually came to the Bute family, by marriage, in 1766. It was the third Marquess of Bute and his architect, William Burges who, in the late 1800s, combined a passion for history with enormous wealth to rebuild the castle in spectacular, neo-gothic style.

Cardiff wasn’t the only local site to feel the influence of the Bute & Burges collaboration. Castell Coch (Red Castle) was an overgrown 13th-century ruin on the Bute estate and, after clearing and uncovering the remains, it was decided to rebuild the small castle as a residence for occasional summer occupation. The result is a truly fantastical structure with conical, fairytale spires and spectacularly decorated interiors. However, Burges died from a severe chill caught during a site visit to the castle in 1881 and the Marquess rarely, if ever, visited thereafter.

Castell Coch is managed by Cadw.

Caerphilly is the largest medieval fortress in Wales and second only to Windsor in Britain. Covering 30 acres, it was built in the 13th-century by the ruthless Marcher lord, Gilbert de Clare in response to the threat posed by Welsh Prince, Llywelyn ap Gruffudd. Some seven centuries later, it was the 4th Marquess of Bute who sought to bring the Castle back from ruin. Helping to alleviate the effects of the Great Depression on the local economy, his remarkable restoration project employed a sizeable workforce and cost millions in today’s money.

Caerphilly Castle is managed by Cadw.

Today, the only visible remnant of a medieval castle here is the 13th-century curtain wall outlining the d-shaped forecourt enclosure. By the 16th-century, the castle had become derelict and was replaced with a fine Elizabethan manor. St Fagans was later owned at different times by members of the Herbert and Windsor families, whose realtives had also held Cardiff Castle. It was a Windsor, the 3rd Earl of Plymouth, who donated the Castle and lands in 1946 to allow allow for the creation of the National Museum of History that occupies the site today. 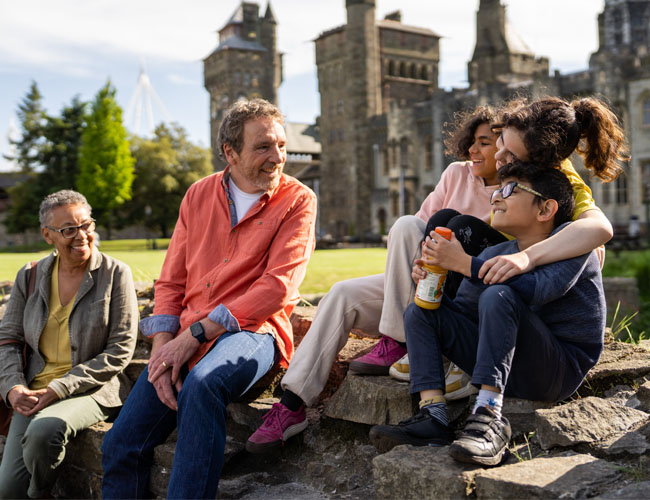 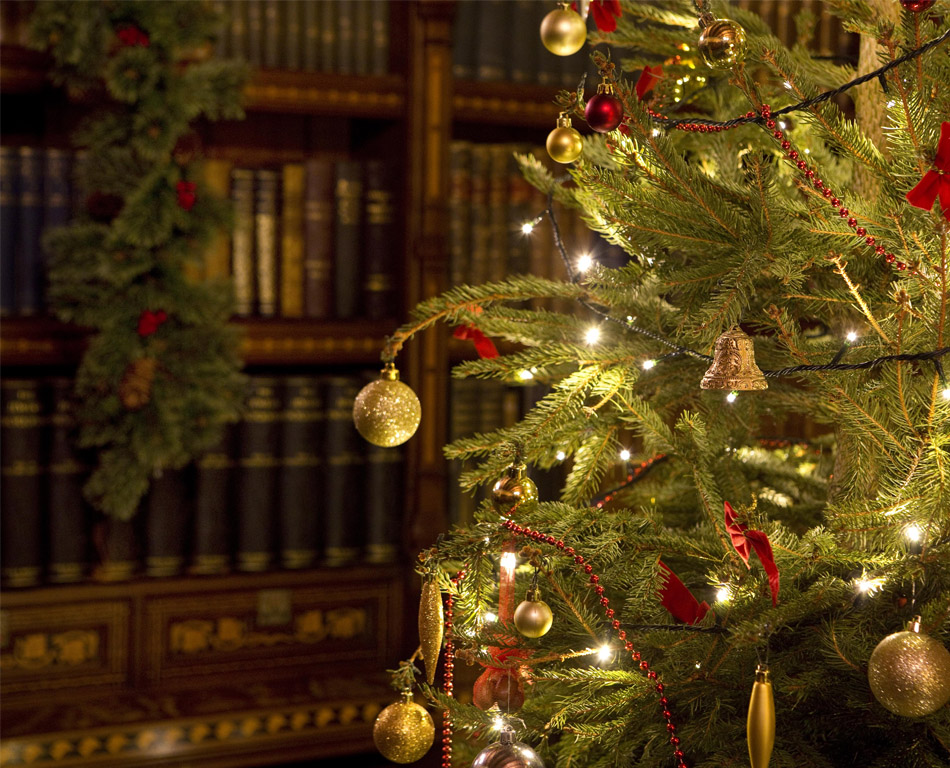 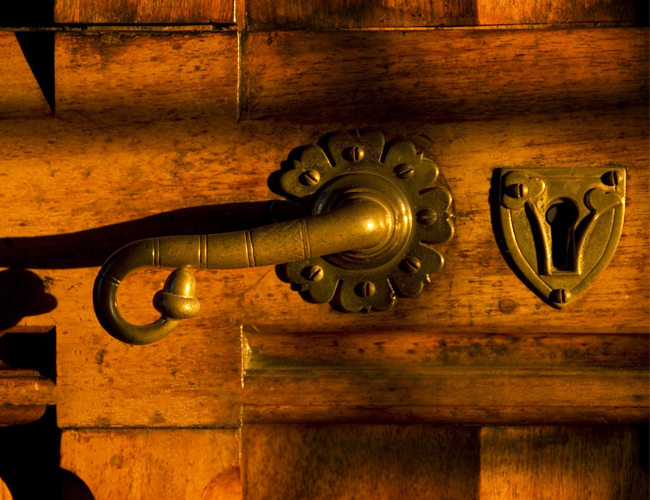 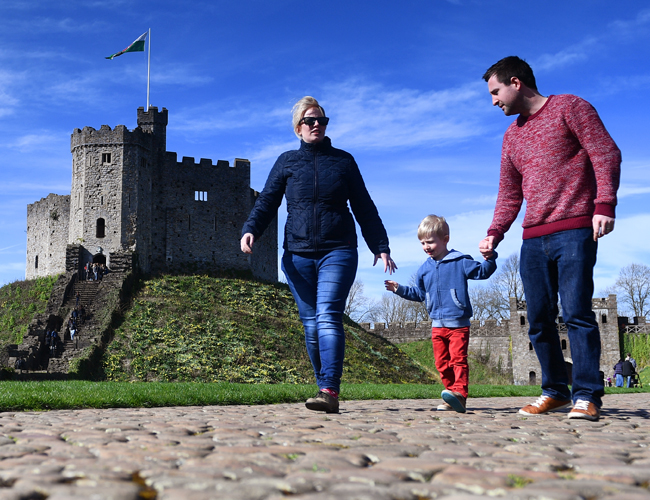